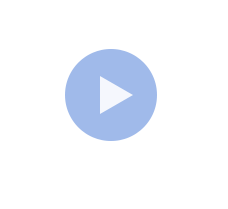 A freight transit yard of China-Laos Railway was officially put into operation on Friday with the first railway containers heading to Thailand's Laem Chabang port.

Chinese archaeologists have uncovered submerged porcelain that can be traced back to the Yuan Dynasty (1271 to 1368) from the excavation of an ancient merchant vessel off the coast of eastern China's Fujian Province.

The restoration of the ruins of Xuanquanzhi, a post office site built over 2,000 years ago along the Silk Road in Dunhuang City, began on Wednesday.